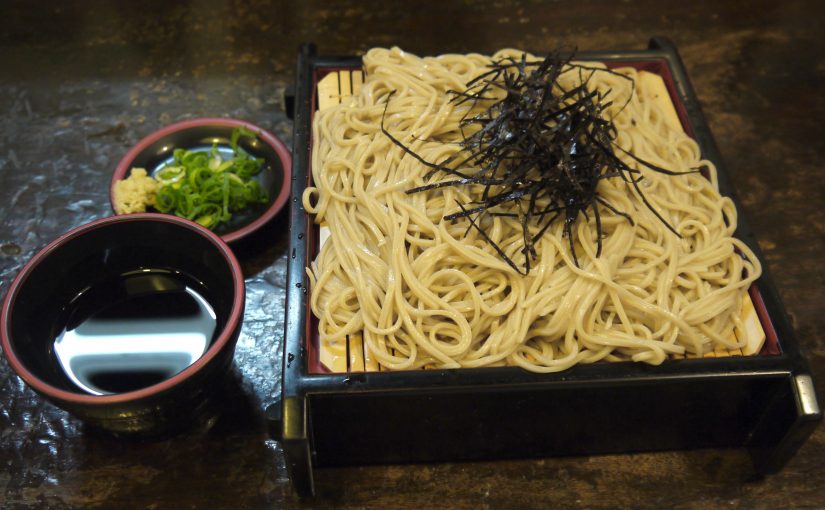 The 2017 has to store many new features for the gastronomic scene, not least the dishes with algae. It seems that, at long distance from the Japanese chefs, even our Italian chefs have discovered how edible are the  algaes  . And not only: they are real “reservoirs” of nutritive principles such as iron, magnesium, vitamin B12, iodine, calcium and potassium.

The algae are also rich in fibers, which makes them in fact the “scavengers” of the intestine. Equally “hygienic” is in their function of antioxidants: they clean up the body from free radicals. In fact, if they are not reabsorbed, the immune system weakens and even favors the onset of cancer.

But the properties of this variety of maritime plants do not end here. In fact, the algae are already known to be purifying and not to pollute (the risks of intoxication for those who eat algae therefore tend to zero).

Types of algae and in which dishes we place  them.

But algae, as well as healthy, can also be tasty. So let’s see what they are and where to use them as ingredients:

nori: a black, sticky seaweed, which is right for you if you have a Japanese restaurant. In fact, with nori algae you can give life to maki sushi. But if yours is a common European restaurant, do not panic: it will still give added value to your fish broths. This algae also marries perfectly in basmati rice, better if in addition to soybeans and pumpkin seeds

spirulina: blue seaweed from the waters of Mexico. His unusual color should not make you suspicious: spirulina is an ingredient in many Italian recipes including tagliatelle and fusilli. But this alga with beneficial properties and antioxidants also peeks into biscuits, coconut water, smoothies, and nibbles with spinach

kombu: this Japanese algae, in addition to the already known benefits of algae, has to be alkalizing and therefore to regulate the body’s pH. It can also be used on two gastronomic fronts: the Japanese and the vegan ones. In the first the kumbu seaweed is an ingredient in the azuki soup, in the second is the stuffing of vegan ravioli. Still on the vegan front it is very popular in vegan burgers.

wakame: is a very popular alga in vegan cuisine, where it is widely used. It can be tasted in all states: raw, cooked, crumbled after a baking, as an ingredient in a vegetable cream. In fact, it makes a good impression in the cream of celery, in arancini, as a condiment for fish sticks, and in the sauce of roveja and mushrooms.

kelp: particular signs of this alga: brown, smelling of the sea, active support of body processes such as diuresis and reabsorption of water retention. The kelp alga is also the active ingredient of numerous nutritional supplements for its beneficial properties on metabolism. When it is dried it is very used in vegan salads. It is also the added value of soups and pasta and beans (which enhances the flavor)